One Scientist Marching for Science 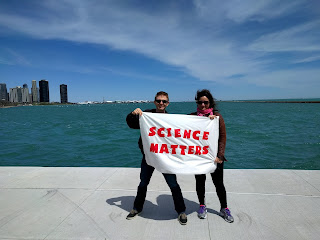 I never thought I would be a Scientist one day. May be a high school math teacher as my parents would have liked, or an engineer - as I decided as an alternative to a musician (my first career choice, curbed by my parents). But when faced with the prospect of another year working as a seamstress or switching  to a refrigerator store manager, I started to warm up to the idea of pursuing a PhD. It was my Master's degree advisor's idea and my mom enthusiastically encouraged me. Four years later I was a Philosophy Doctor in Environmental Sciences and a budding expert in Remote Sensing of Clouds and Satellite Winds.

Science is a cruel mistress, and I can attest to it. Throughout my career I have been plenty enthusiastic and motivated, but also frustrated and bitter to the point of quitting. I have worked with some great people, scientists with integrity, passion and expertise, but have also dealt with ego, politics and unfairness. Somehow the curiosity and care for nature, the admiration for technological progress and the frontier nature of science, together with the conviction that I can do it (even if not the most industrious of scientists) have taken me through 17 years of Atmospheric Science.

I signed up for the March for Science 2017 about a month ago. Reading all the posts on the Facebook page - the personal stories of why scientists became scientists, kids' first steps in scientific activities, gratitude for science saving lives, and looking at the variety of signs in the Chicago march I grew a new appreciating for science - one that we are many and we are strong, that we can make a difference in this world in the face of political and economical challenges. Following the wave of marching friends scientists around the world strengthened my believe that we are strong together and we can safe this planet Earth! 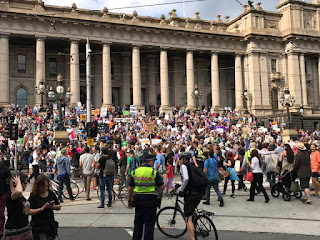 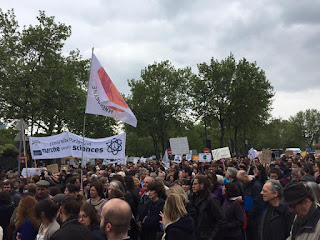 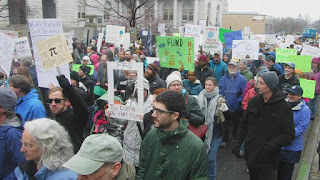 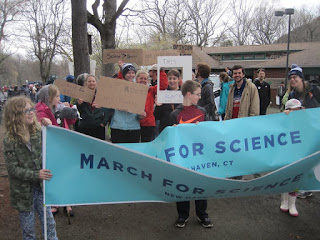 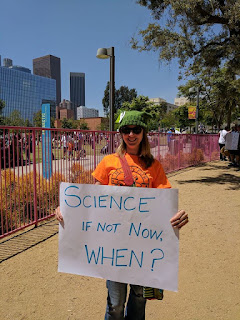 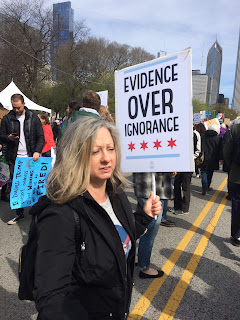 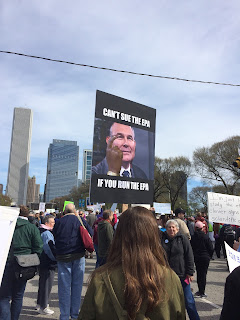 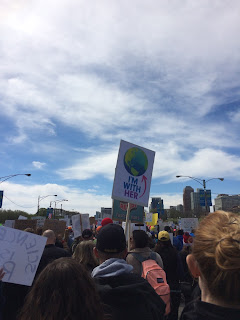 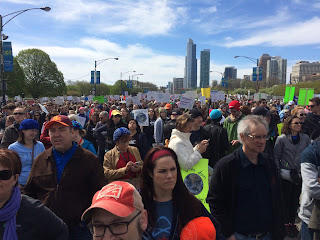 PS. I dedicate this post to my parents and a few scientists I have worked with that have guided me in the world of science and made me the scientist I am today - Vitchko Tsanev, Erwin Ferdinandov, Roger Davies, Chuck Long, Tom Ackerman, Lary DiGirolamo, Paul Menzel, Chris Velden, Peter Bauer, Peter Rayner, Peter Steinle.